Brad Pitt and Angelina Jolie are said to have fallen in love during the filming of their chemistry laden movie “Mr. and Mrs. Smith”. Pitt was married to Jennifer Anniston. Jolie then called it quits with Pitt after eleven together, two of those as a married couple. With six children, the marriage difficulties were reported to include issues with sobriety and disagreements on how to raise their children. Jolie has been interviewed saying the split was “for the health of the family”.

15 Eye-Opening Bits of Marriage Advice from a Divorced Man 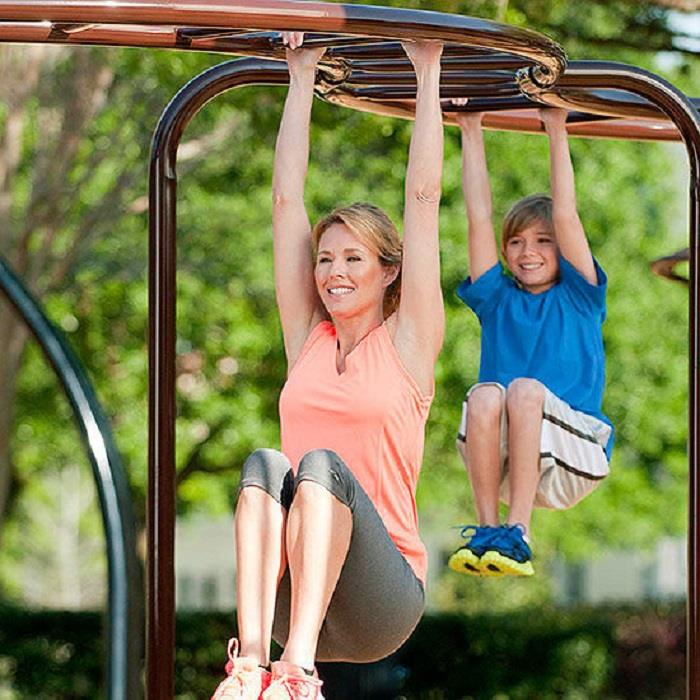 15 Fun Exercises You Can Do With Your Whole Family