If there is one thing about the British Royal Family they will never be short of, it’s snaps of them engaging in any kind of public activity!

As the most recent additions to this regal family, we saw a few adorable pictures in 2017 of Prince George and Princess Charlotte released by their family and while on official tours. Here are 15 of them that show them as typical children in poses that could be slotted into almost anyone’s album of childhood memories.

One thinks this image of Princess Charlotte’s first day at nursery school that was captured by her proud mother, Catherine, the Duchess of Cambridge will go down in history. This is the quintessential image of a sweet two-year-old informally sitting on the school steps ready to go in. 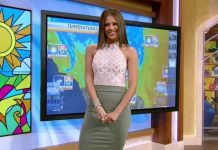 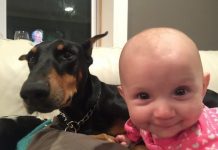 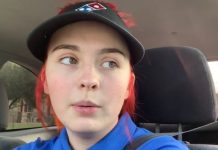